Major Changes to Public Procurement in the Pipeline 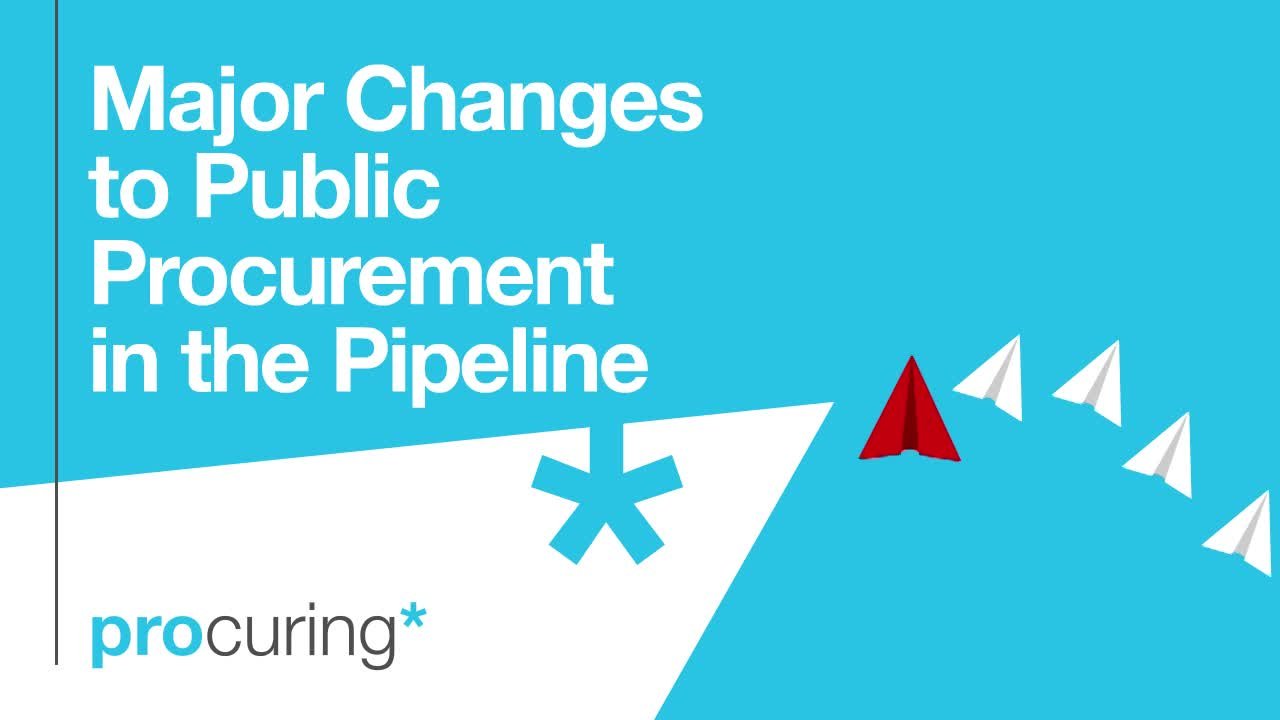 It’s long been recognised that public expenditure could be better managed. Procurement processes have become slow and complex. Value for money and social worth have not been prioritised, and opportunities for smaller organisations to benefit have been few and far between.

Now, following the UK’s exit from the EU, reforms are on the agenda. The Cabinet Office published proposals in December 2020 and began a consultation process. It has now published its response, clearing the way for a bill to be put on the statute books when time allows.

While unlikely to have an impact before 2023, the changes are significant. It’s not too early to start preparing for transformed public procurement.

What are the features of Transformed Public Procurement?

The changes move the UK away from the complex EU rules-based approach which was designed to support the single market. The new regime is to be simpler, prioritising growth and productivity in the UK, maximising value for money and social value, and promoting efficiency, innovation, and transparency.

Via the consultation process the views of public sector buying teams, suppliers, trade associations, academics, legal advisors and members of the public have been considered. Key themes emerged including simpler legislation, prompt payment, stronger protection against fraud and the need for adequate guidance and training.

With these themes providing a good outline of what will be within the future legislation, they’re worth a closer look.  There was:

If you’d like to read the full Cabinet Office response, you can find it by clicking here.

Intentions to reform public procurement were included in the Queen’s Speech in May 2021. Once the Bill becomes an Act, secondary legislation (regulations) will be necessary to implement specific aspects of the new regime.

We don’t have a go-live date, but once passed the Cabinet Office intends to provide six months’ notice. The Cabinet Office also plans to produce a comprehensive package of resources, including guidance on the key elements of the new framework, templates, model procedures and case studies.

These are significant changes. They may necessitate a substantial change in procedures for any organisation involved in public procurement.

We would be happy to help you understand the implications and prepare for the changed regime.

Please get in touch if you’d like to learn more.

How to stay on track with cost reduction
Grab every opportunity to save costs
Public Procurement Financial Thresholds are changing. Don’t get caught out.
Comments